Pressure Filmak has received the Fugaz Award 2018 for Best Production and the Malaga Film Festival Award for the Best Directing for Nuestro Viejo (y el mar), and the Lebu International Film Festival Award for the Best Film for A Serious Comedy, among others. Several of Pressure Filmak’s short films are also part of the Kimuak Catalog, a collection supported by the Basque Film Archives and the Etxepare Basque Institute to promote and preserve the best Basque short films.

Some of the Pressure Filmak’s commercial clients include the United Nations, The Ministry of Tourism of Oman, Inquisit Health and the well-known Lincoln Center jazz saxophonist Walter blanding. 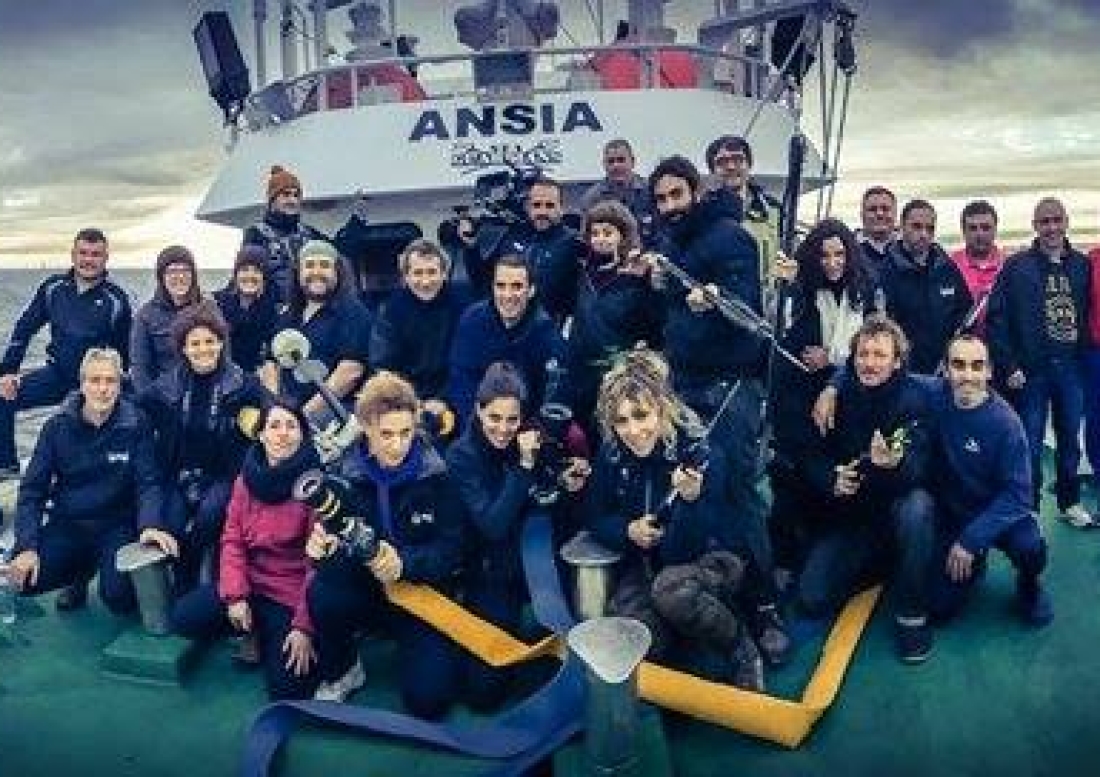 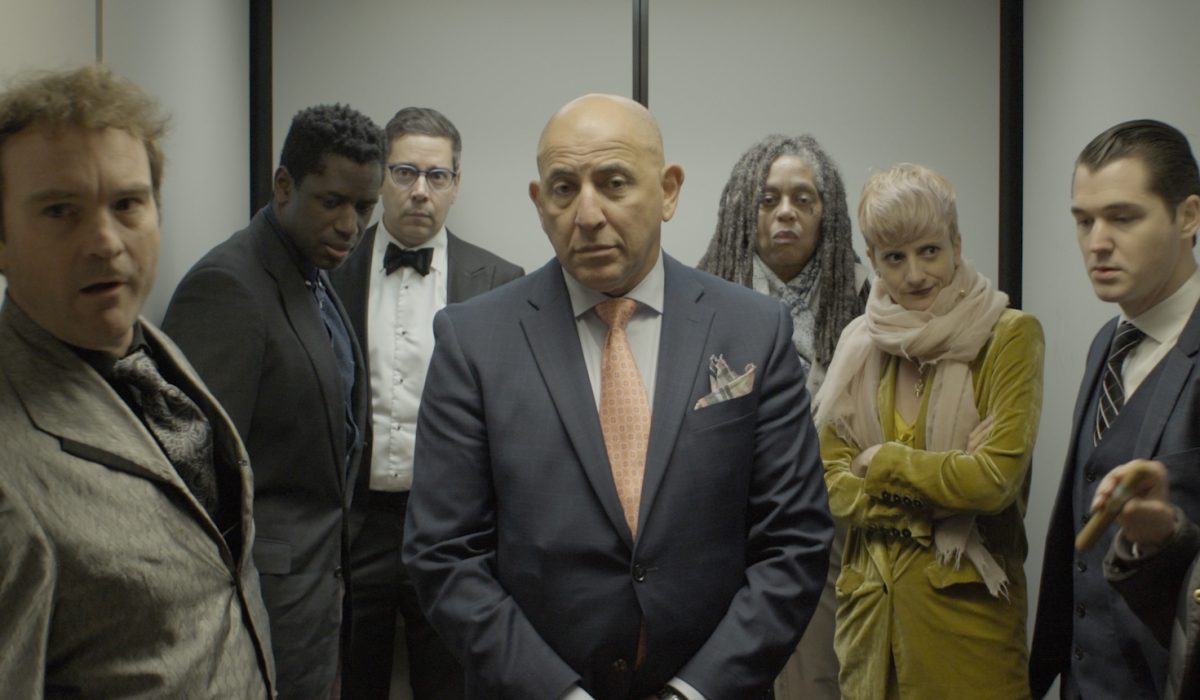 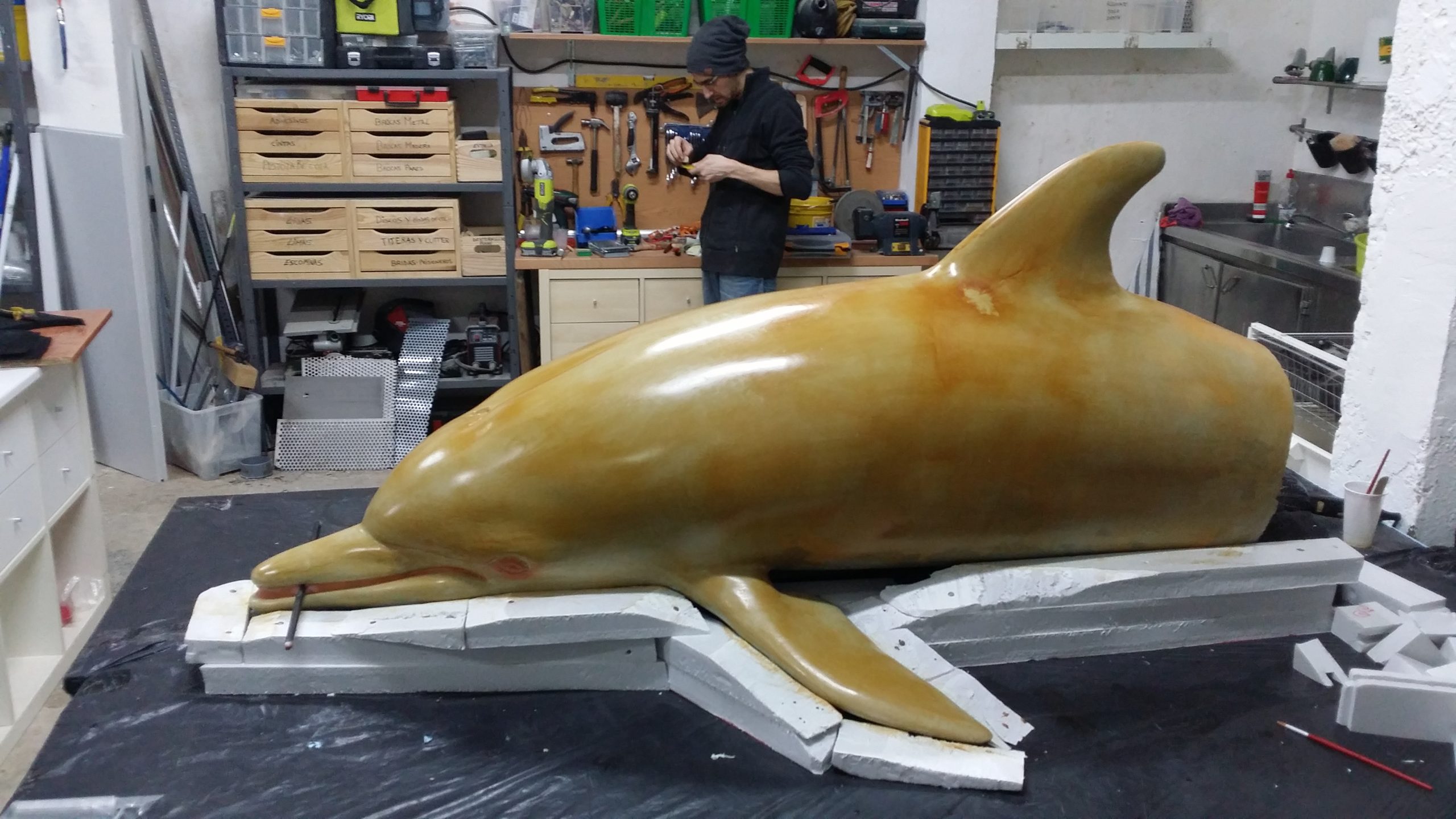